Is Your Cat Insured? 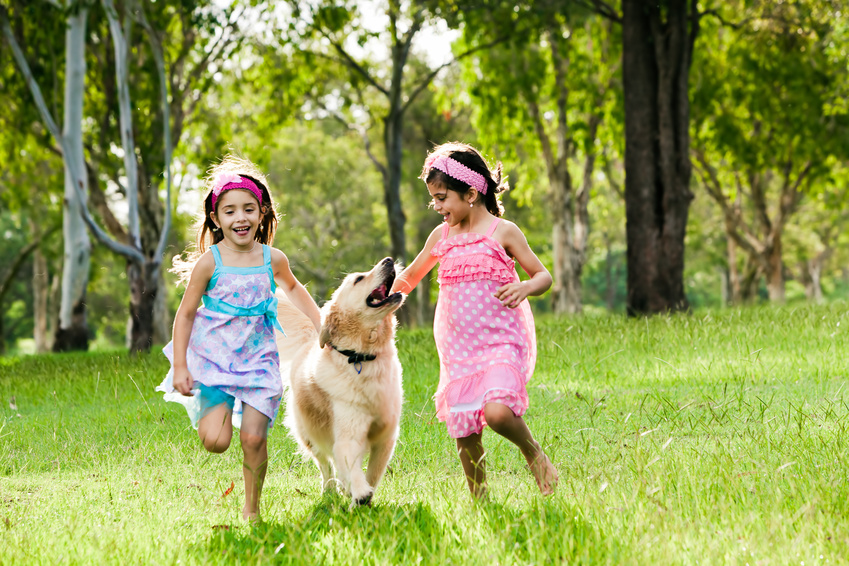 Cat insurance is actually widely available though few people think of purchasing it. And it can save people thousands of dollars in the long run. Typically, there are some levels of deductibles on insurance for pets, even though medical costs for a cat or a dog are going to be much lower than they are for a human because the industry is not nearly as regulated and does not require close to the same amount of testing. Pet insurance was not even available in the United States until 1982.

Typically dog insurance can be more expensive that cat insurance. One of the reasons is because pet insurance the average dog lives anywhere from eight to 15 years. The average cat will live much longer. There is also much less variety between the various types of cats that people typically own. For example, a small dog might live much longer than a great Dane, but there is much less variety in terms of one type of cat versus another.

Many types of cats have basically the same life expectancy. This is not to say that dog owners should not consider getting pet insurance. Dogs need to be taken care of also. But dog insurance might ultimately be much more expensive than cat insurance. The lower the maintenance of the pet, the much more likely it is that someone will be able to get a deal on the sort of insurance that is available. Dog and cat insurance might be expensive, but it will cost much less than the price of the average procedure for humans.