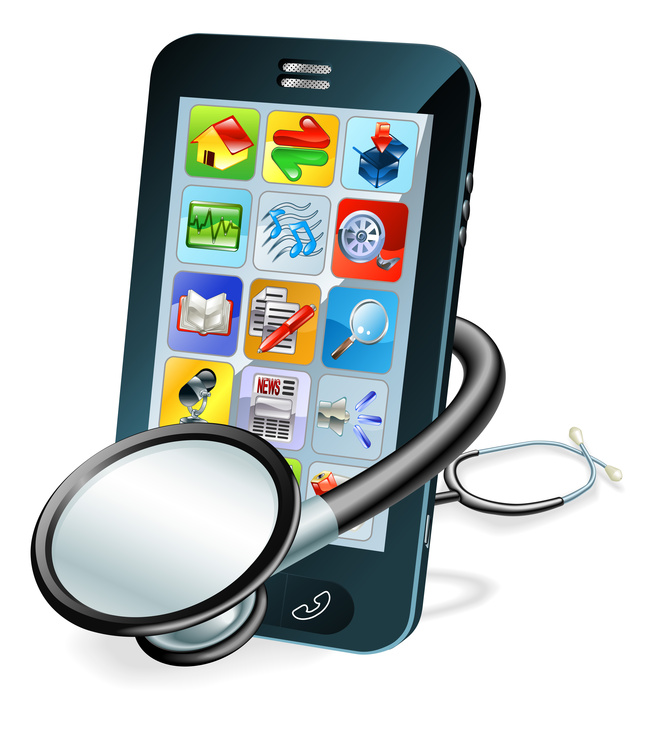 While I do still think that you are a huge klutz, you are not alone. I genuinely believe that Apple has somehow secretly developed a liquid magnet and installed it in their products. Even putting it into the iPads now too, which are flooding the market (34 million since 2010) and getting just as broken. So, get this, the top five causes for a broken iPhone, and you will believe me about the liquid magnet when you read them, are as follows in no particular order. 1. Being dropped. 2. Falling into a body of water such as a toilet, lake or pool. 3. Falling from a lap. 4. Being knocked off of a table. 5. Having liquid spilled on them. Two fifths of all broken iPhones are liquid related!

But, sit down because this is going to be a doozy, I have the most shocking of facts of them all. Did you know that cell phones actually were once actually used to call people? I know, right? Nope, no Twitter, no Angry Birds, no Deal Chicken (what is with all of the avian themed phone uses?) They did not surf the web, they did not Words with Friends, they did not showroom. You showroom and you do not even realize it. 40 percent of all smart phone users do it. It is when you use your phone to look at prices online while inside of an actual brick and mortar store, comparing the two to see which is better.

Needless to say, we rely on our phones. For everything. So, if your phone ends up attracting a liquid to it, then you need to get it fixed. It will be quicker and cheaper to get it fixed instead of going out to buy a new one. This is a great source for more.