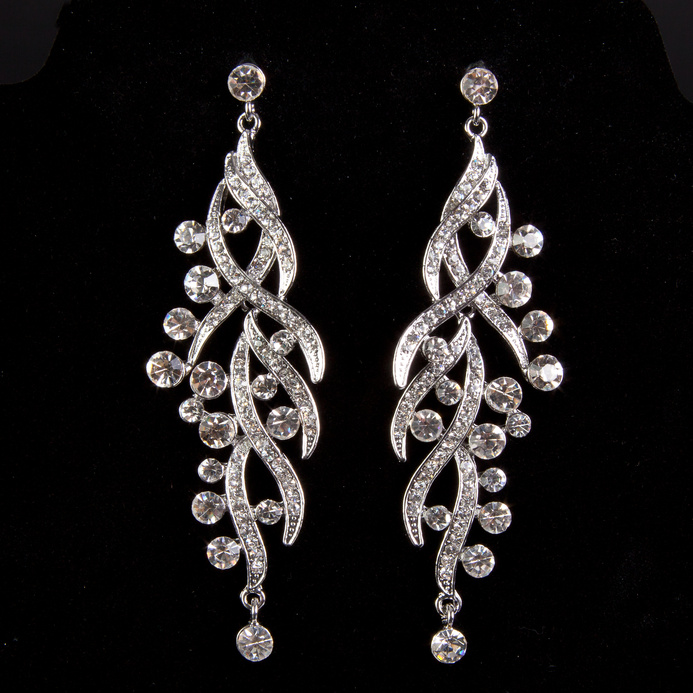 In 2008, Pandora introduced a kind of Pandora jewelry called “LovePods.” Lovepods were made of 18 karat gold and gemstones like diamonds, amethyst, peridot, citrine, spinel and topaz. Two years later, Pandora released a line of Swiss watches. The trademark ability to interchange Pandora jewelry is done in the watch collection by the changing of bezels and straps on watches.

Amazingly, in 2011, Pandora’s total revenue was roughly 893 million euros. Clearly, Pandora jewelry is incredibly popular across the world because it is customizable and available at a multitude of locations. In addition, Pandora regularly releases new jewelry and even seasonal charms. In 2013 Pandora charms releases new charms, just as they do every year. They even sometimes release new charms multiple times a year.

At the end of the day, there are many different options for jewelry. Ultimately, jewelry is worn by millions of people across the world and something people use to aid in their individuality. With that said, Pandora jewelry offers people the option of wearing beautiful and stylish jewelry that they can even customize themselves.