Are Residential Solar Panels Worth the Investment? 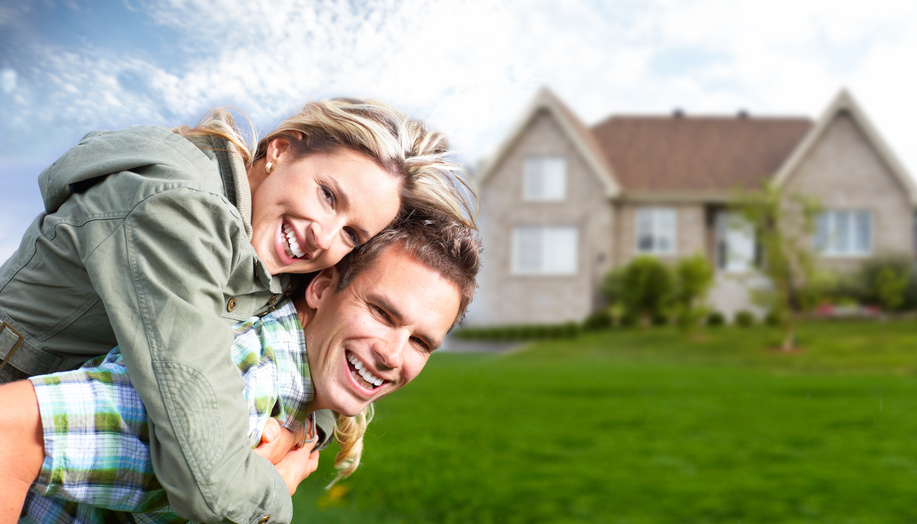 Did you know that power generated from solar panels can provide heat, air conditioning, hot water, electric light, and even cook our food? Well, it can do all of those things and so much more, and for less than natural gas, oil, or electrical power. After wind and water, solar energy is their third most renewable resource, which means it is one of the more eco-friendly power sources available.

The reason that solar energy is among the most eco-friendly of all power sources is not only due to its renewability, but also to the fact that it is emissions-free. This is because there is no burning of oil, natural gas, and fuel. Thus, the advantages of solar energy are doubly friendly to the environment.

There are also the benefits of using solar energy on your wallet. A big reason for this is that a high-efficiency conversion of third generation solar cells can be achieved at low cost. Of course, energy is generated at well below the cost of fossil fuels.

Despite the cost-savings and environmental benefits of solar energy, Americans seem to be slow in adopting solar power. Homeowners’ reluctance to invest in solar residential systems can usually be attributed to uncertainty regarding their reliability, cost, or simple ignorance. However, solar power is dependable and more affordable than ever.

On December 12, 2012, the New York Times reported that the cost of residential solar panel systems have decreased by 80 percent since 2007. Consequently, more than twice the number of solar residential systems installed during 2010 than in 2009.

The energy of the sun is essential for sustaining every life form on earth. While less than 1% of all energy produced can be attributed to solar power, that percentage is expected to grow to 14% by 2030, and to 27% by 2050. Until the day arrives when every home if powered 100% by solar energy, the affordable options to finance solar panels or lease solar panels for your home puts them within reach of almost any homeowner.